The Old Iron Bridge now located at South Euless Park is a truss bridge, one of the oldest types of modern bridges. This type of structure has a fairly simple design and is particularly cheap to build owing to its efficient use of materials.

Truss bridges became common from the 1870s through the 1930s. Examples still remain across the United States, but their numbers are dropping rapidly, as they are demolished and replaced with new structures.

The Euless Old Iron Bridge was built in 1889 and first spanned the Trinity River in Arlington. It was moved to Euless - Grapevine Highway (North Main Street) in the early 1930s to cross Little Bear Creek.

When it was to be replaced on Main Street in 1975 some residents suggested that it be moved somewhere in Euless. Warren Fuller obtained an estimate as to the cost to move the bridge, but the estimate was much more than could be raised by the local people. However, it was election year for the county commissioner, so Mr. Fuller approached the then county commissioner who wanted to get the attention of the Euless residents to help ensure his reelection.

The next step was to get permission from the school district and the property owner on the east side of the creek to move the bridge to its current location near South Euless Elementary School. When this was obtained, the county, thanks to the incumbent commissioner, used their personnel and equipment to move the bridge at county expense. 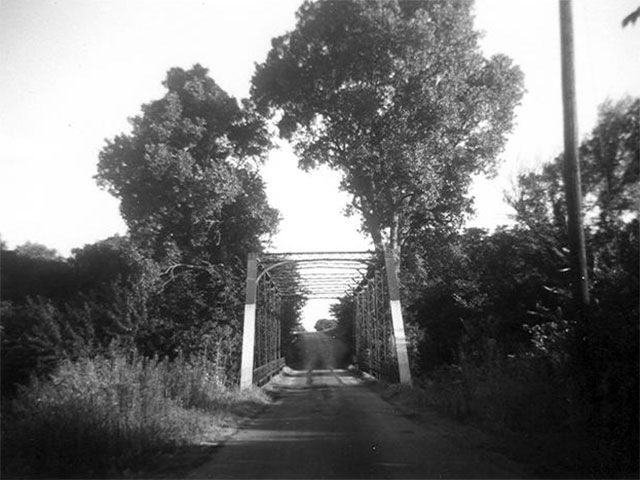 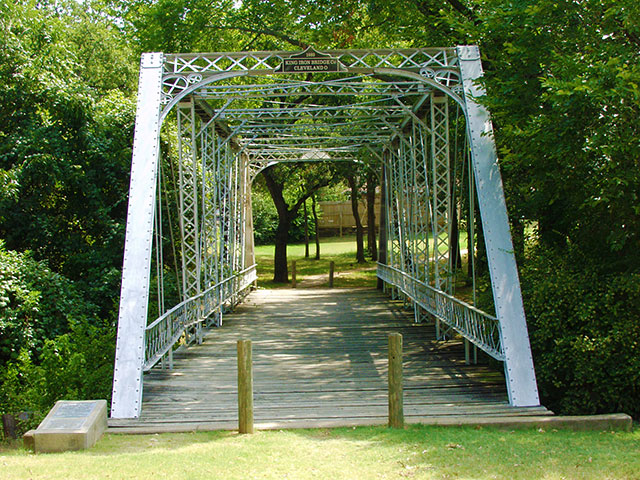 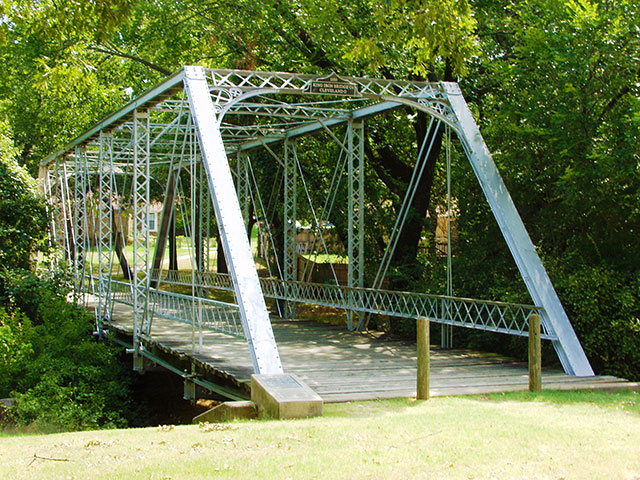 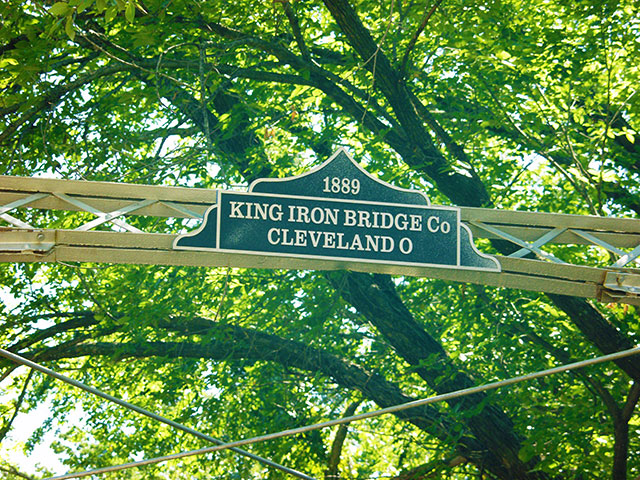