Term expires: May 2020
Election postponed pursuant to the Governor’s Order 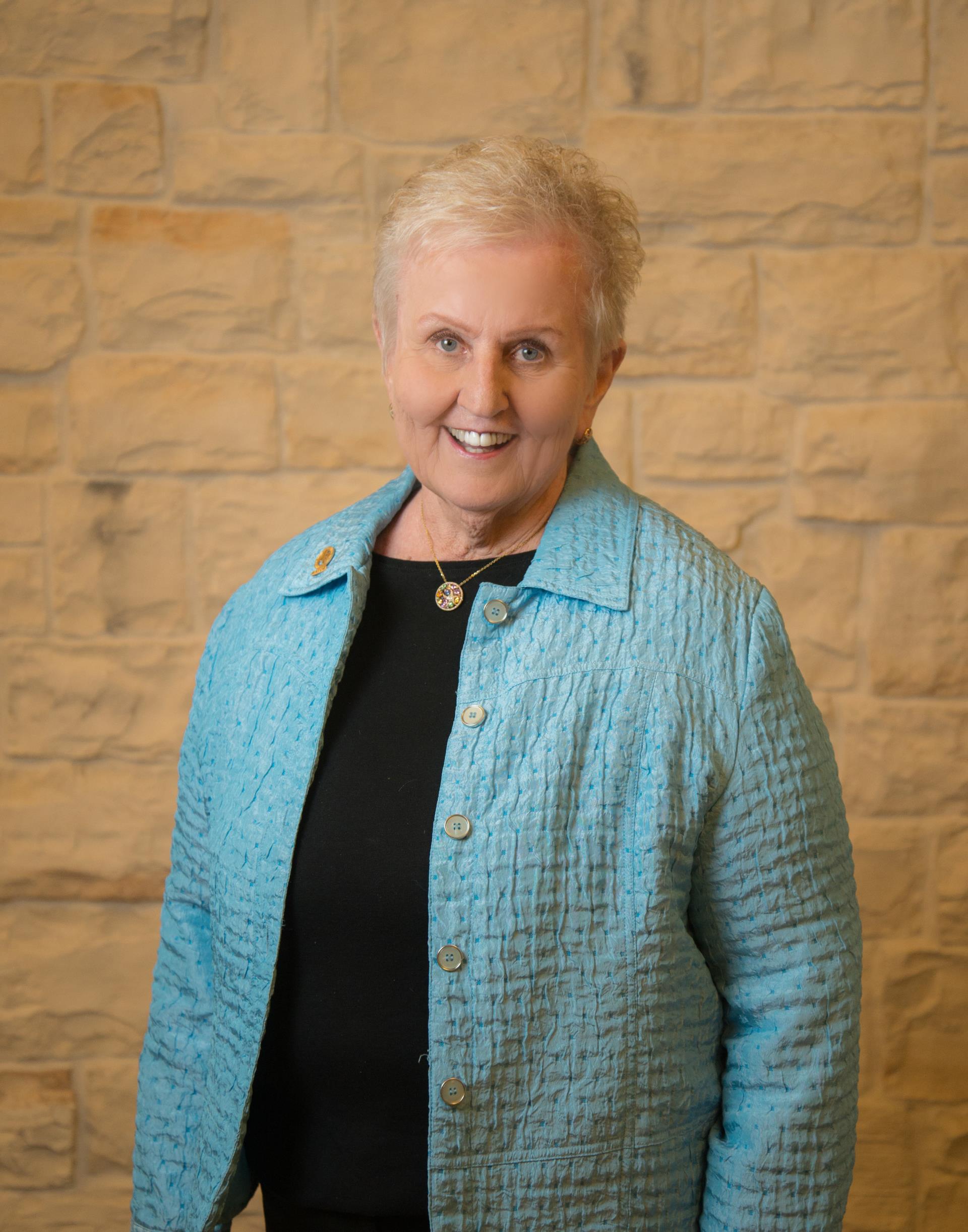 Linda Martin was elected to the City Council in 2004 and as Mayor in 2014. American Airlines brought her to Euless in 1984. Retiring in 2003 after a 35 year career, she became active in the Euless Community.

Linda served on the HEB Economic Development Foundation and was past president. She currently serves as Chair of the Euless Development Corporation, and also serves on the Hurst-Euless-Bedford Chamber Commerce Board of Directors and is a member of the Northeast Leadership Forum. While serving as a council member, Martin served on the Crime Control and Prevention District Board as well as liaison to a number of the City Council appointed boards and commissions.

In her leisure time, Linda enjoys reading, traveling and learning but, most of all, spoiling her grandson Devin. She and her husband, Don, have been married over 30 years and love being a part of the Euless family. She and Don worship at Euless First United Methodist Church.